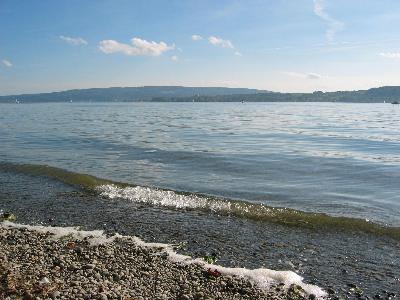 Without doubt, choosing the right programming language is as significant as the right operating system. Python is one of the most important languages nowaday: It is one of the three "official programming languages" at Google, alongside with C/C++ and Java. Of course, at Google lots of other languages are used as well, such as PHP, C#, Ruby and Perl, but Google software developers are officially allowed to deploy these languages to production services.


Our next Python courses with Bernd Klein, the author of the renowned tutorial python-courses.eu:


You may ask yourself, why you should learn Python? Simple answer: We are convinced that there is no other programming language, which offers as much fun as Python and is more powerful, more elegant, and simpler!
Another good reason: Python is a general-purpose high-level scripting and programming language. The main focus of Python was to reduce the learning curve by choosing an easy to understand syntax, just like plain English.
This means: Fast progress is guaranteed!

Bodenseo is a leading provider of programming classes. The Python classes are lead by Bernd Klein, a computer scientist and lecturer with extensive professional experience. Bernd is the author of the renowned tutorial python-courses.eu. You can book his classes both as an open class or as an inhouse training course.

Our next courses and seminars:

Python for Engineers and Scientists

Testing and test-automation in Python with

C and C++ Programming for Linux

JavaScript and the Web

Cluster with Samba 4 with CTDB