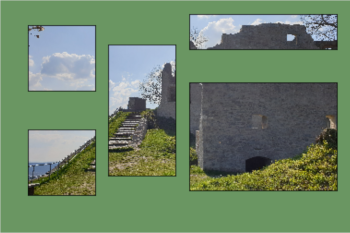 
In this course, you will acquire the skills required to analyze, visualize and present data using the Python modules Numpy, Matplotlib and Pandas. The theoretical basics are deepened with many practical exercises and tasks.

Target Group:
This training is aimed at programmers who already have basic knowledge of Python and now want to familiarize themselves with the modules Numpy, Matplotlib and Pandas.

Duration of the course:
3 days