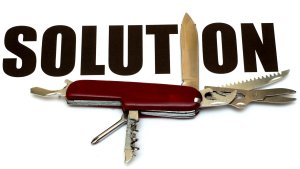 
A Perl training course covering general Perl programming. This course is a grounding in using the scripting language Perl as a Perl programmer, webmaster and/or system administrator. You'll learn about topics such as: regular expressions, lists, subroutines, hashes and references.

Target Group:
This is a beginner's course suitable for anyone wanting to use Perl for system administration, QA, Configuration Management and Web Programming.

The fees for this Perl course per day: